“Special thank you to our Estate Attorney with Hurley Burish, S.C for helping us with ours and for patiently answering all of my questions. If you have an interest in starting this process and you live in Wisconsin, he’s a great one to add to you list of people to reach out to. “ 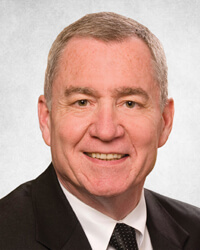 Patrick Fiedler’s diverse legal career includes service as the United States Attorney for the Western District of Wisconsin, Secretary of the Wisconsin Department of Corrections, 18 years as a Dane County Circuit Judge, and President of the State Bar of Wisconsin. As a lawyer, he has tried over 60 jury trials, and as a judge he has presided over more than 150 juries. Since returning to the private practice of law in late 2011, he has served as a mediator and arbitrator in over 500 different cases. Additionally, he has represented numerous individuals in both civil and criminal cases as a trial lawyer. Patrick also has served as an independent investigator for both public entities and private organizations. As a mediator, Patrick’s practice is to: “Prepare, listen and then evaluate.” When he is at trial it is to: “Focus on the issues from a jury’s perspective. Then present your case accordingly.” 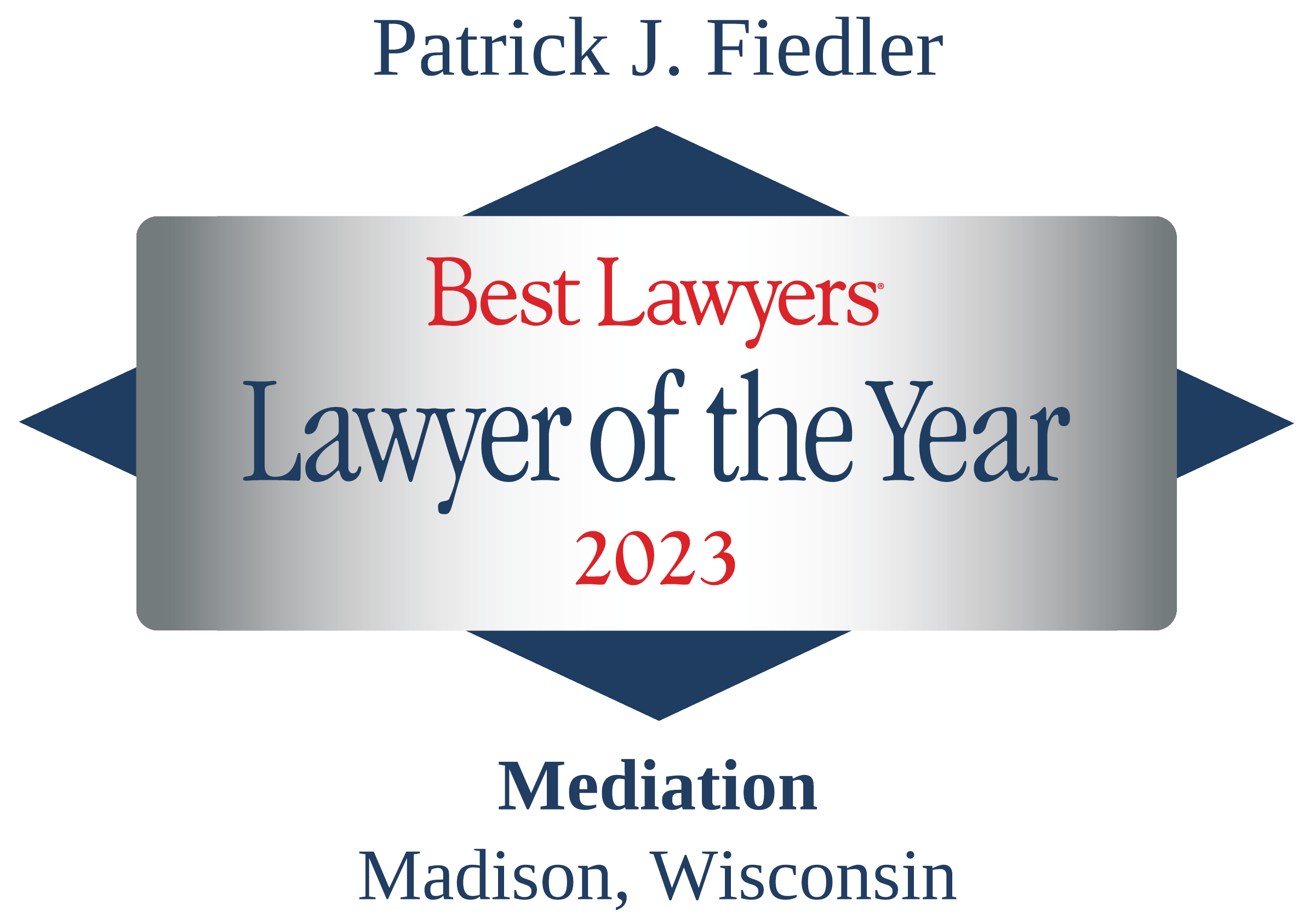 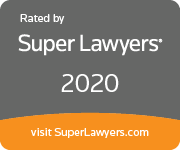 “I recently mediated a civil case with Judge Fiedler involving many complex issues, multiple parties, and significant amounts at stake.  He did a terrific job at quickly figuring out where the parties were at, how to work with their expectations, and how to keep things moving forward.  I was impressed with his temperament, tenacity, and optimism.  I would definitely work with him again and refer him to my colleagues.” Attorney Brent D. Nistler, Nistler Law Office

“The test of a great mediator is not settling easy cases. Anyone can do that. Truly great mediators settle the difficult cases. Pat Fiedler can settle the truly challenging cases.” Attorney Robert J. Kasieta, Kasieta Law Group.

“When I need a mediator/arbitrator who I know will get the job done – in a practical, efficient and fair fashion — I call Judge Fiedler!  He is particularly effective in handling difficult and complex matters. I’ve been really happy with his involvement, and more importantly, so have my clients.” – Attorney Marta T. Meyers, BoardmanClark