The Wis. Legislature just passed the following bill. It is being presented to Governor Walker on April 2, 2018. It makes significant changes to Wis. civil court procedures in the following areas: bill concerns discovery procedures, class action, consumer lending statute of limitations and timely payment of claims.

Here is the law under Assembly Bill 773:

This bill changes the interest rate that an insurer must pay for overdue insurance claims from 12 percent to the Federal Reserve Board’s bank prime loan rate on January 1 of the year in which the insurer is furnished written notice of the fact of a covered loss plus 1 percent. Current law requires an insurer to promptly pay every insurance claim and, generally, a claim is considered overdue if the claim is not
paid within 30 days after the insurer has written notice of the fact and amount of a covered loss. 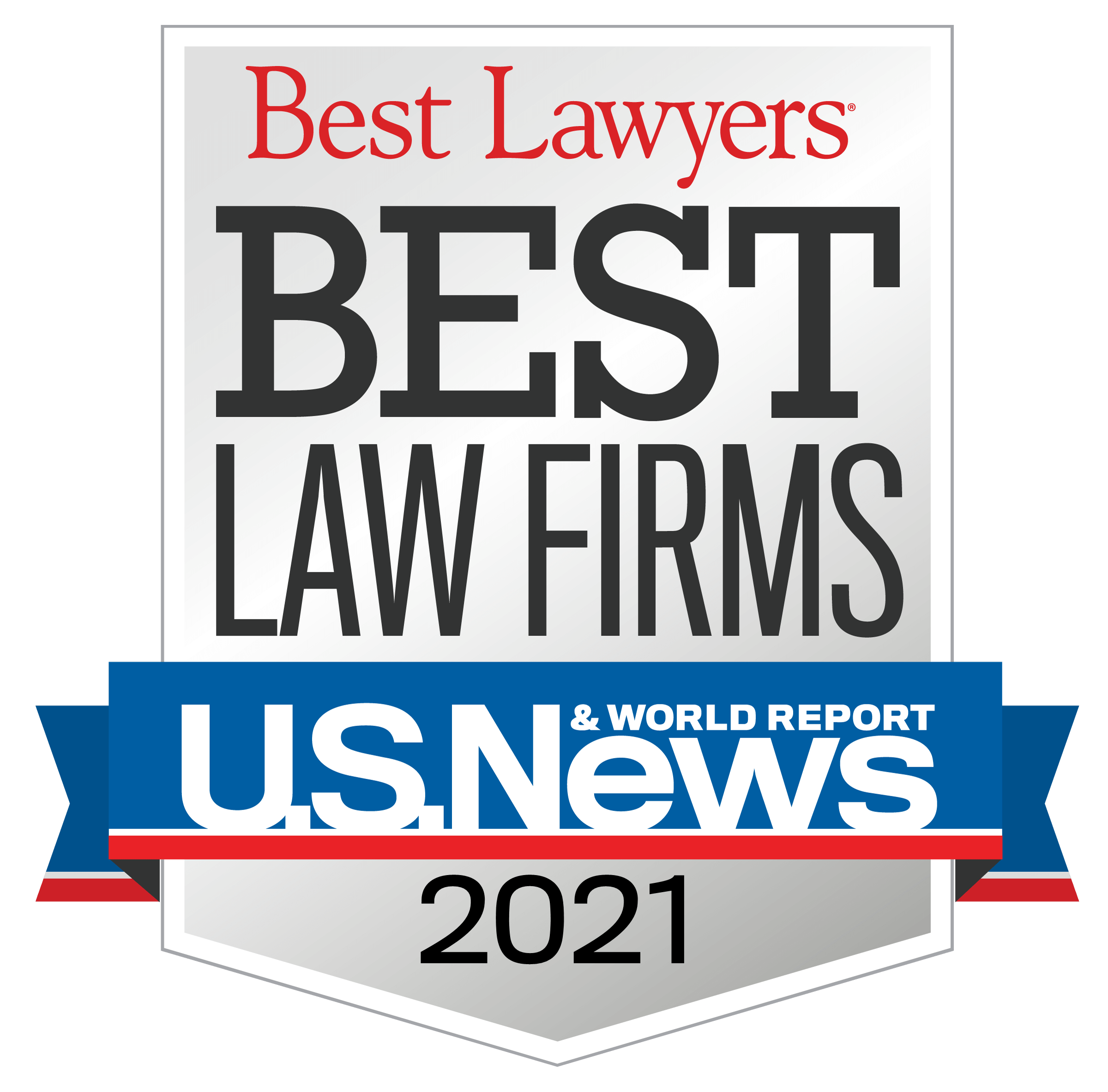